Maxim Jakubowski is a legendary writer and editor who lives in London, England. Using his extensive background in book publishing, Maxim opened his world-famous Murder One bookshop in London, which he ran for over 20 years. Along with his novel writing career, Maxim has received several awards, worked as a TV and radio broadcaster, wrote columns for the guardian newspaper and also acted as the Literary Director of London’s Crime Scene Festival. This year, Maxim will work as the Executive Producer on a new ‘Factory’ TV series based on the novels by his late friend Derek Raymond.

In 2019, Maxim received the incredible honor of the Crime Writers’ Association Red Herring Award for Lifetime Achievement. Maxim writes under his own name and, for the past three years, has also written under a pseudonym. His books reach across several different genres and have been translated into multiple languages.

How did you decide which stories would make it into The Book of Extraordinary Impossible Crimes and Puzzling Deaths? Did you have a certain criteria that all stories had to meet or was it simply whichever stories scared or disturbed you the most?

All the stories were commissioned from authors I knew would deliver ‘the goods’ and were conversant with the tricky theme of impossible crimes and answered it with a good twist of the imagination. I asked them all to surprise and delight me, which they did.

Is there one crime/mystery story in particular that has stuck with you the longest? Not necessarily your favorite but one that you just cannot get out of your head?

Just one would be impossible to mention, as I probably read a thousand mystery stories a year, both for purpose of acquisition and also judging. For 15 years, I edited a Best Mystery of the Year collection. But the true answer is actually a non-crime and mystery story in a collection decades back by Katherine Mansfield, which formed the perfect short story. So perfect I can’t recall its title! But all Mansfield stories haunt me. And then of course Cornell Woolrich’s ‘Read Window’.

What is your own writing process like when crafting a mystery novel or story? Do you typically know how it will end from the start or do you find your way once you start writing?

I usually know the beginning and the characters, the beginning and the end and then embark on an adventure to discover what happens in between. Not the easiest way to write and plot. Even more so, when writing a fantasy novel, which I have just completed. It’s called THE PIPER’S DANCE and it begins with the Pied Piper of Hamelin stealing the town’s children and ends centuries later with mermaid galore!  Just given it to my agent and keeping my fingers crossed that my 21st novel will find a good home.

You’ve devoted your career to the mystery genre, what intrigues you the most about these types of novels and stories?

Not just mystery, I have also been involved in erotica and SF & fantasy. I just love books, full stop. I’m always looking for a new book or author to take me by surprise and, so often, they do, which is wonderful.  In crime mystery, I love the plotting, the twists, the puzzles, the moral implications, the darkness and so much more.

Every single mystery fan loves a plot twist, what is the trick to writing an epic plot twist that leaves readers in shock?

If only I knew I’d have more twists in my own stories. 21 books and a hundred or so short stories later, I feel I’m still learning, although to be fair my own books are more about people and psychology than actual twists.

Do you have advice for any up-and-coming mystery writers out there? Was there anything that you wish someone had advised you on before you started your career?

Who inspires you the most professionally? Is there anyone in or out of the writing world who has helped your career in one-way or the other?

My friend Michael Moorcock, my late friend JG Ballard, all the authors I have worked with when I worked as a publisher.

Favorite place in the world? A tropical beach and, cheating with a second choice, New Orleans

Summer or winter? Either, I make the best of both

Pancakes or waffles? Pancakes, albeit European crêpes, rather than the US version which I find stodgy

All time favorite novel? Where to begin? Too many to just highlight a single one

The Book of Extraordinary Impossible Crimes and Puzzling Deaths

The Best New Original Stories of the Genre

Clever fictional crime stories. Some of mystery fiction’s most inventive talents from the USA and UK offer a series of brand-new ingenious murder stories that will have you scratching your brow until the very last minute and delighting in Machiavellian solutions. Enjoy the third volume in Mango’s innovative collections of the best crime stories fiction has to offer. 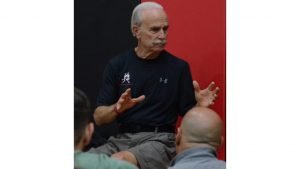 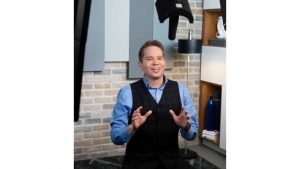 Dave Crenshaw on the Cost of Multitasking 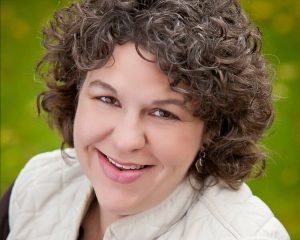 Polly Campbell on the Writing Life and Living Meaningfully 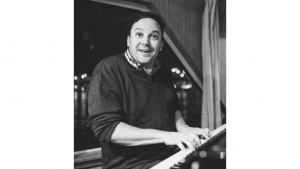 Corey Rosen on Story-Telling and the Art of Performing